A research project sponsored by Narodowy Program Rozwoju Humanistyki (the Republic of Poland National Programme for the Development of the Humanities).

The Project’s aim is to translate Petrarch’s Secretum meum (My Secret Book) into Polish and publish it in an academic edition. This treatise in three books (1347-1353) is one of Petrarch’s best known prose works, but unfortunately not so well known in Poland. Our publication is its first ever Polish translation. In his introduction to the Secret, Petrarch wrote that he did not intend it for a wider audience, yet the meticulous form in which the precursor of Italian humanism couches its manifold references to the Ancient Authors, the works of St. Augustine, and his own work, and above all, his attempt to write a spiritual autobiography that oscillates between confession and literary artifice elevating personal experience to the rank of universal and objective truth – all these features suggest the very opposite. Much of Petrarch’s Secret is a reference to the conversion of St. Augustine as told in the Confessions, and indeed Petrarch adopts him as his interlocutor and master. From beginning to end, the Secret takes the form of a dialogue modelled on Cicero’s Tusculan Disputations, the source of its numerous quotes and crypto-quotes. Petrarch’s dialogue develops into an animated discussion on the moral crisis he is experiencing due to his false perception of himself and reality, with Augustine trying to bring him out of the dilemma. The dialogue assumes the form of a dispute, a clash of two lines of reasoning which may be read as an articulation of Petrarch’s inner conflict. Augustine personifies the ideals which Petrarch was endeavouring to attain, while Francesco represents the vices which had bedevilled and dashed all the efforts Petrarch had been making throughout his life.

The Secret is more than just a philosophical and existential text. In it, Petrarch addresses other matters as well, especially his concept of poetry (as exemplified by Virgil’s Aeneid) on the quest for truth and the recipient’s role in deciphering its metaphorical meanings. He seems to be saying that the reader is free to seek the sense hidden in poetry, which does not mean he may indulge in interpretative anarchy. This approach is associated – though not for the first time in Italian literature – with a sense of continuity from the Ancients to the Christian culture.

A comprehensive introduction covering many aspects precedes the translation and explicates a series of complex issues which locate The Secret within Petrarch’s oeuvre and its cultural and historical context. I have supplemented the translation with a set of commentaries giving information on sources, intertextualities, historical and cultural aspects, philosophical and theological references, and linguistic matters.

This translation will make Petrarch’s Secretum available to Polish scholarship, opening it up to a wider milieu of historians of literature and philosophers, especially philosophers of ethics and anthropology, and offering a wider scope for the study of its reception in Polish literature and culture. 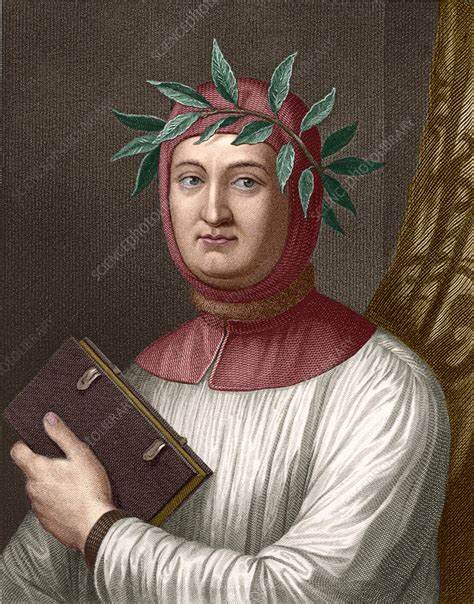